I have finally made a version of the queries code that can viably be integrated into the master branch of OpenDHT. I am awaiting my mentor’s approval and/or comments.

Queries. The library will provide the additional following functions in its API:

The structure Where in the first signature will allow the user to narrow the set of values received through the network those that verify the “where” statement. The Where actually encapsulates a statement of the following SQL-ish form: SELECT * WHERE <some_field>=<some_field_value>.

Also, the DhtRunner::query function will let the user do something similar to what’s explained in the last paragraph, but where the returned data is encapsulated in FieldValueIndex structure instead of Value. This structure has a std::map<Value::Field, FieldValue>. You can think of the FieldValueIndex as a subset of fields of a given Value. The Query structure then allows you to create both Select and Where “statements”. 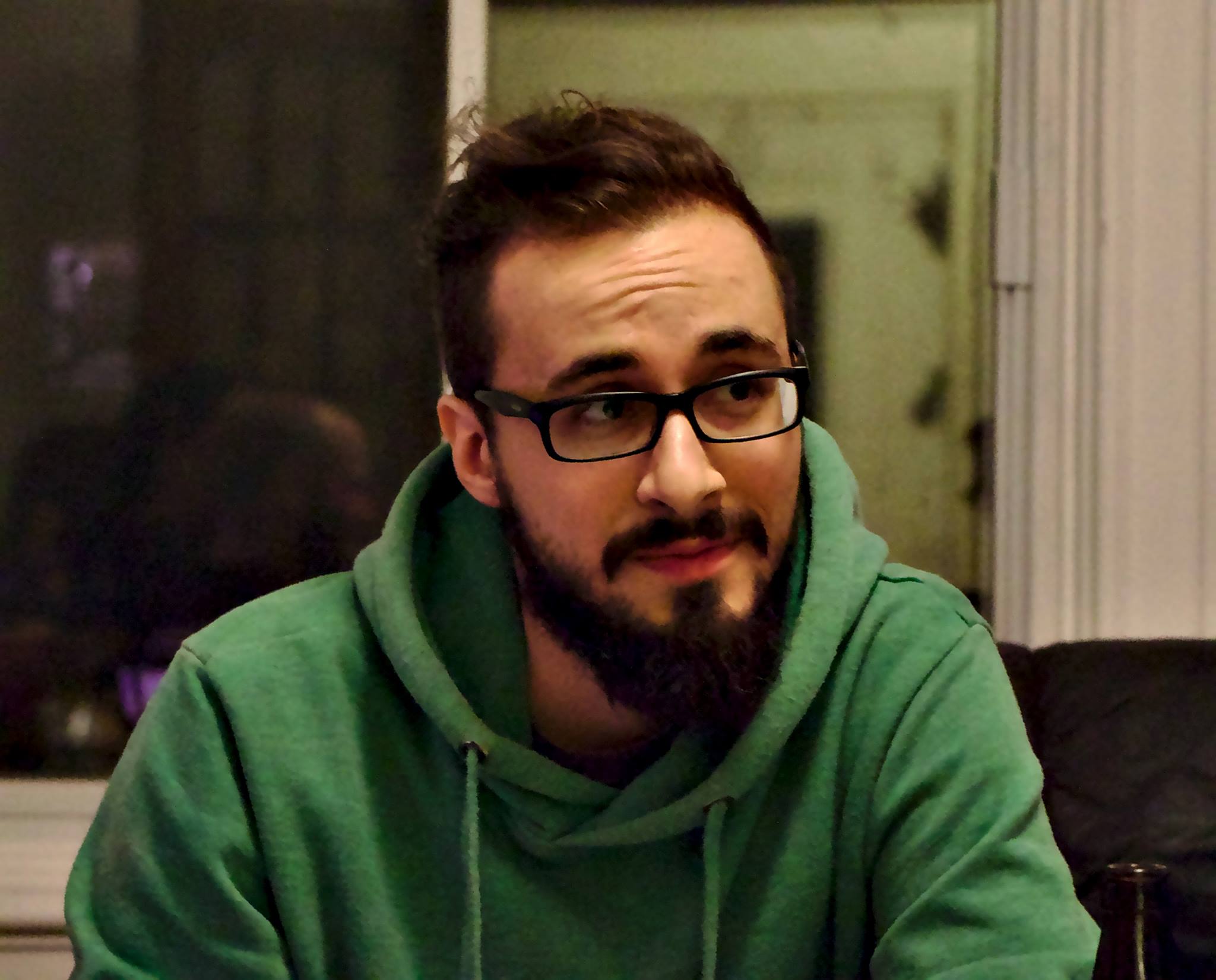